Aanant & Zoo is honoured to present the first solo exhibition of croatian artist Vlado Martek (*1951) in Germany. Martek, who in the early 1970s studied philosophy and literature in Zagreb, began his artistic career a poet. Soon he found himself disenchanted with writing as a method of expression. Between 1975 and 1978, Martek presented his poems and other writings to the public on the street as a member of political art collective Group of Six Artists (with Boris Demur, Željko Jerman, Mladen Stilinovic, Sven Stilinovic, Fedor Vucemilovic) while living under the restrictions of the oppressive Tito-government. 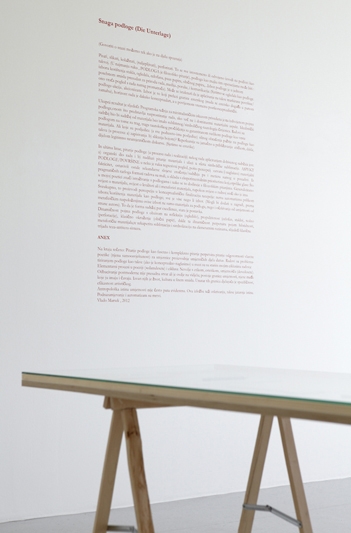 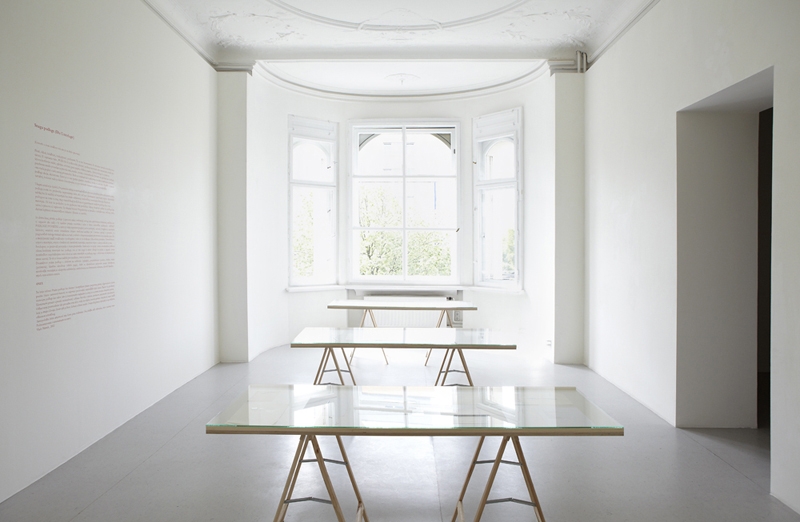 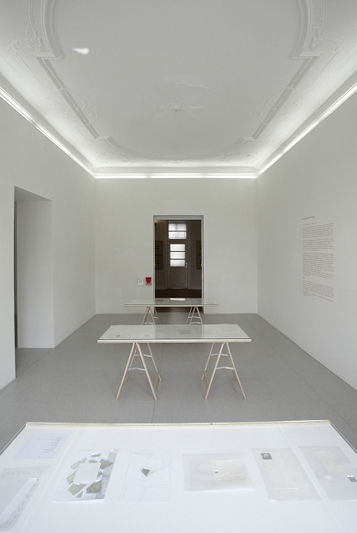 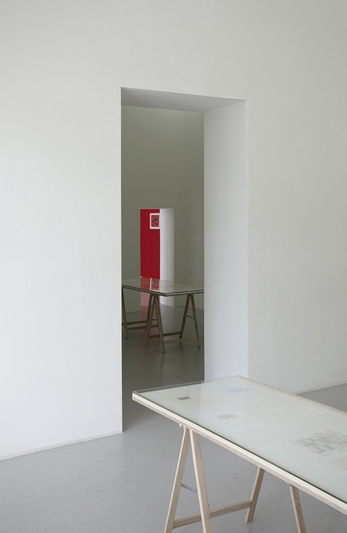 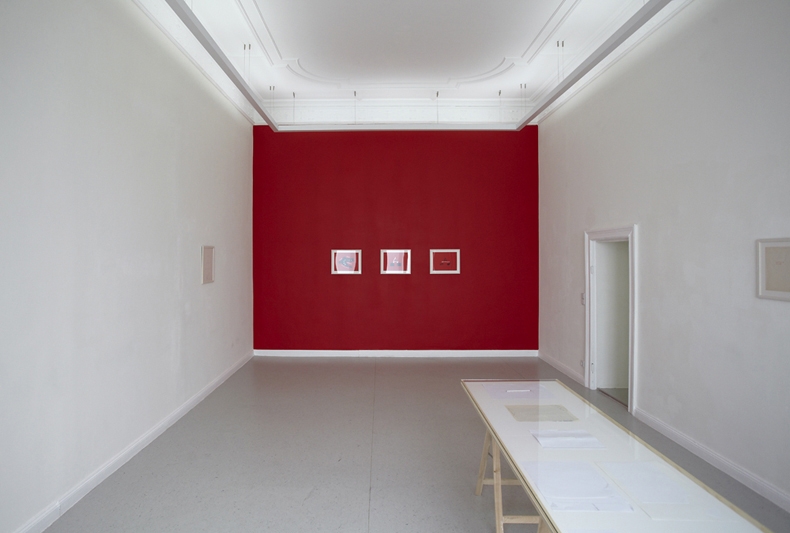 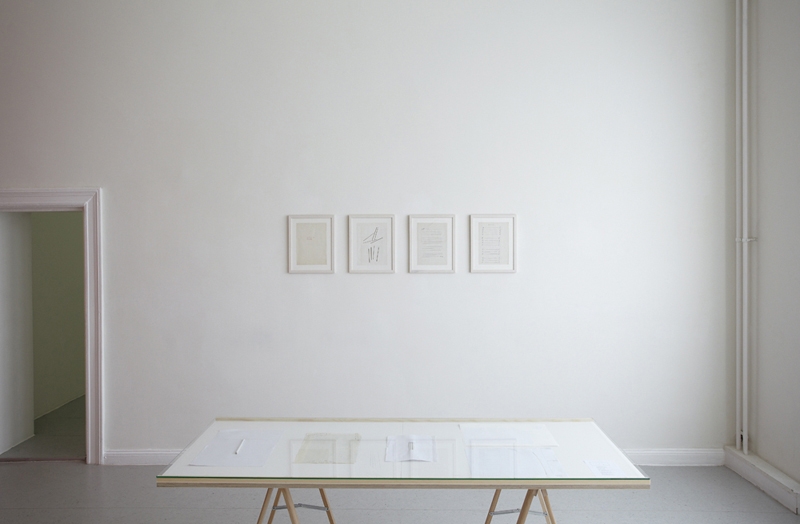 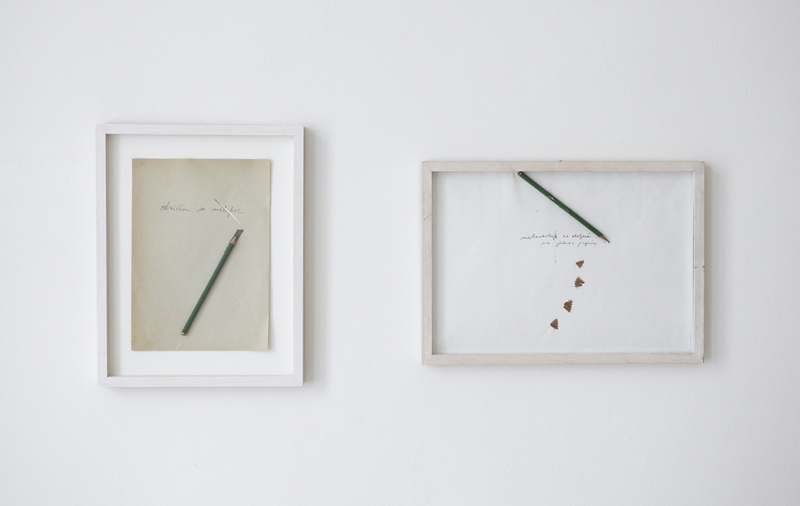 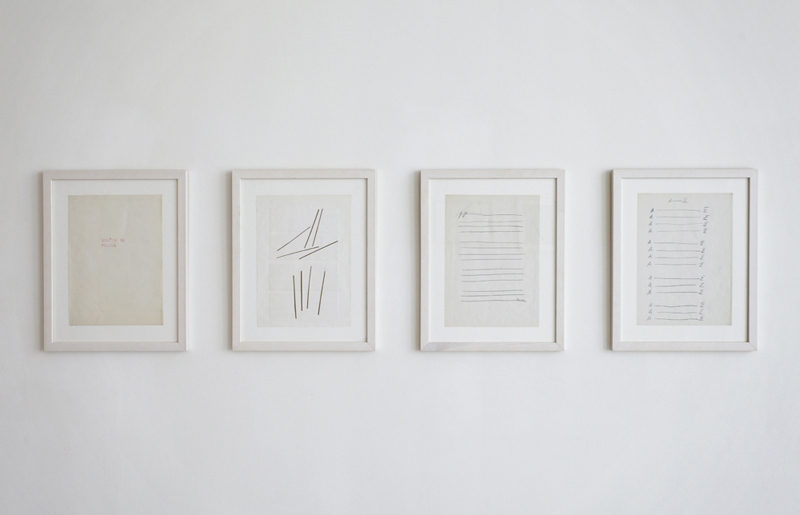 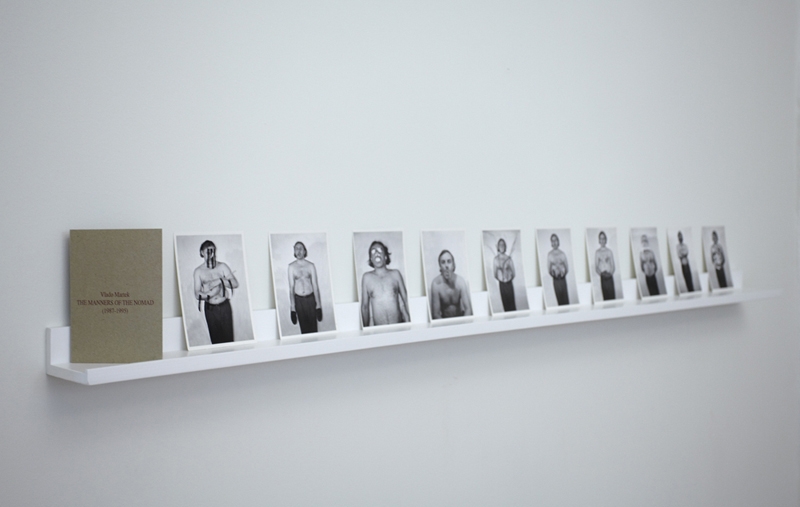