Aanant & Zoo is pleased to announce the first solo exhibition of Spanish-Catalan artist Patricia Dauder (*1973) in Germany. The title of the exhibition, „Modular“ – modular seen as the opposite of monolithic –, hints to one of the central themes of Patricia Dauder's artistic work: The analysis and exploration of diverse possible elements and (atmo)spheres, taken individually from reality, or borrowed from it as geometric figures. By her subjective realignment, Dauder reveals existing structures, forms and perspectives which allow a novel view on the whole. Through minimal variations of the visual content that seems to oscillate inside a hermetic space, a meta-narrative arises which is intent on the reintegration of the images within their original context. 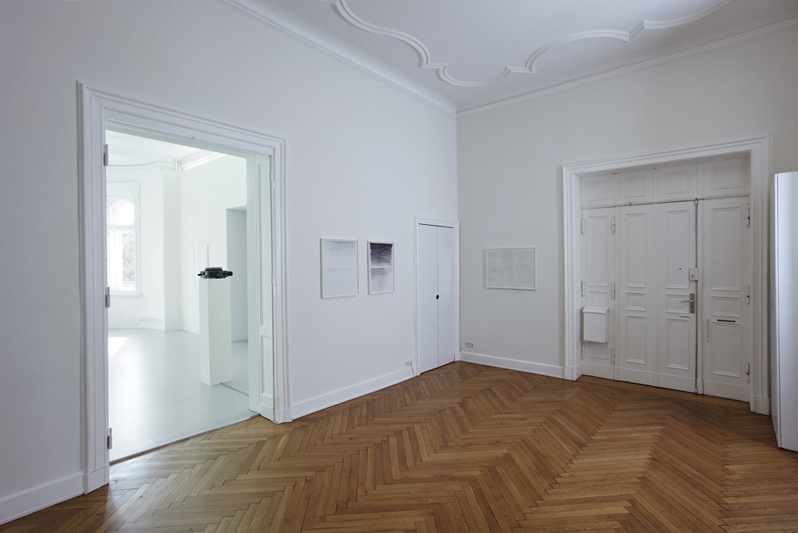 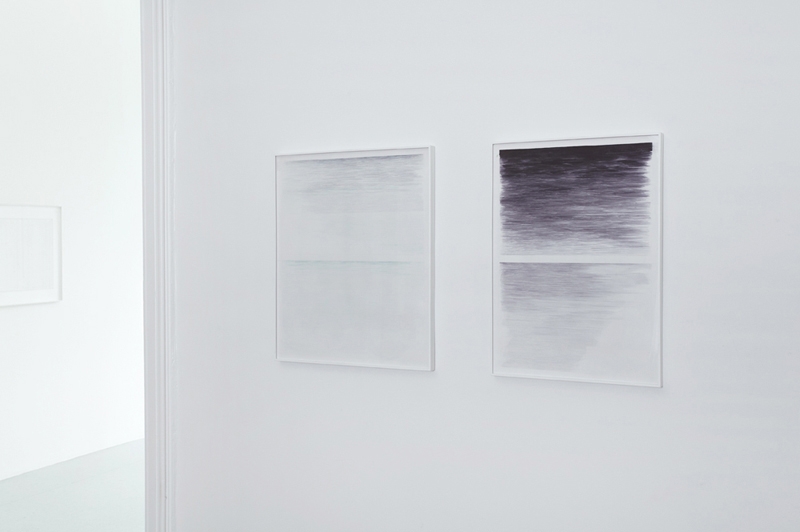 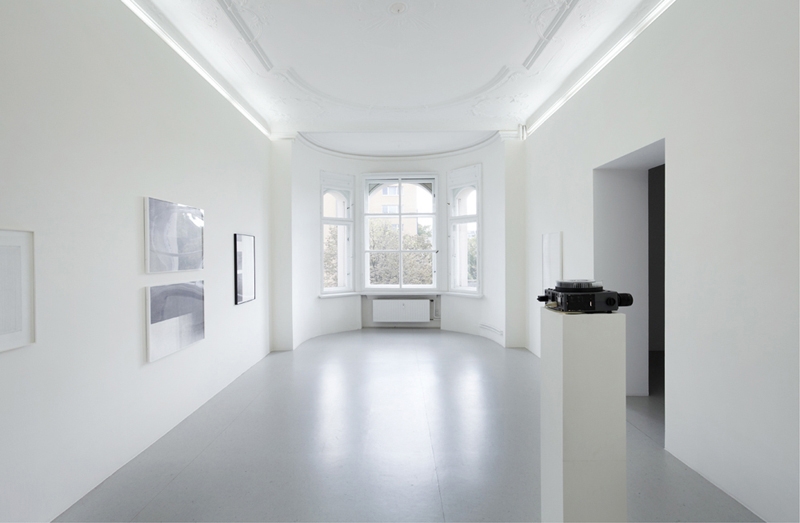 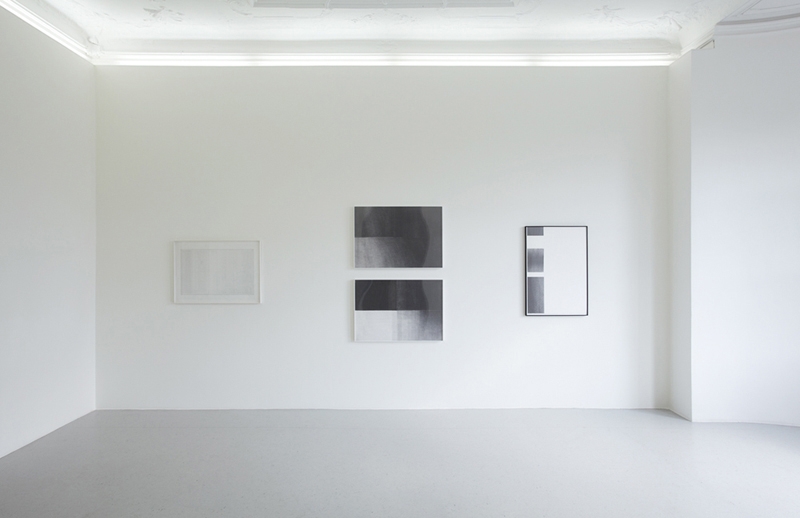 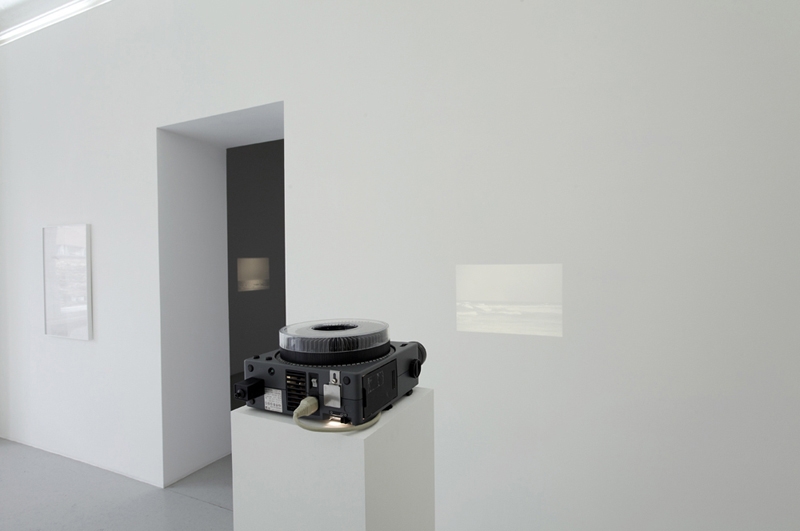 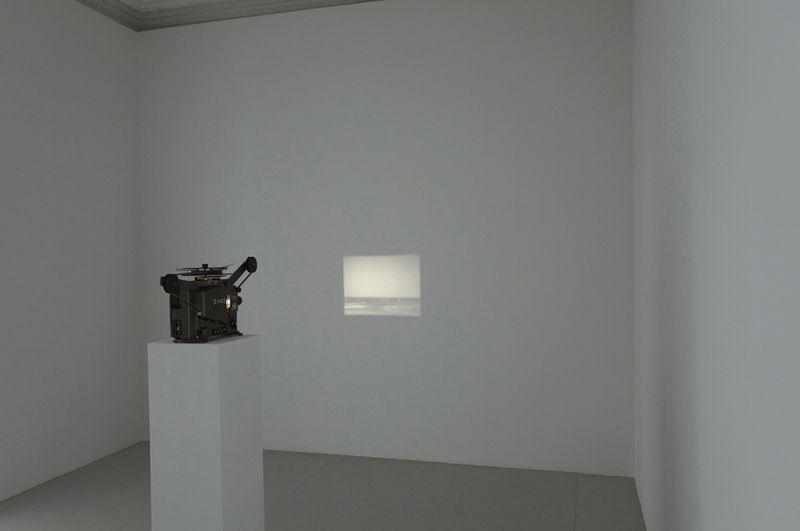 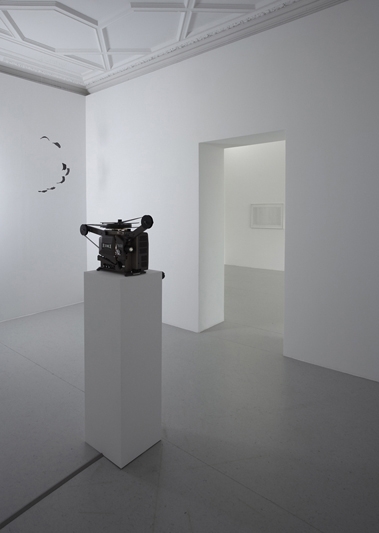 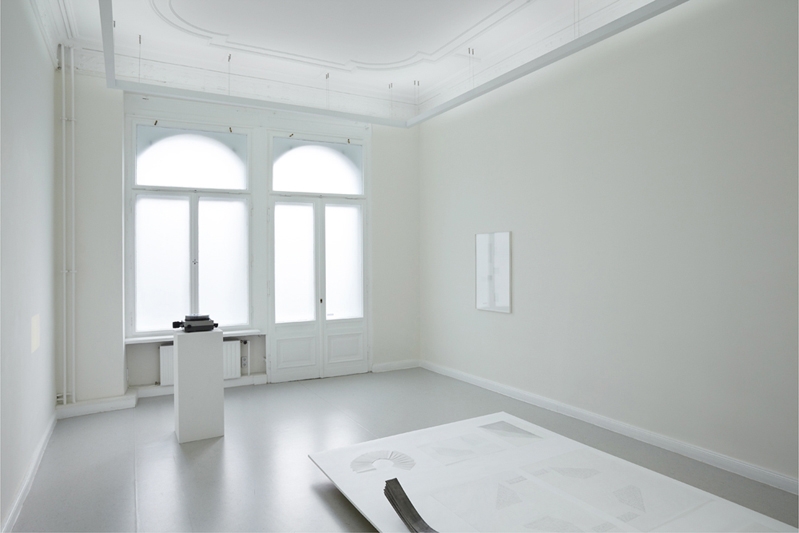 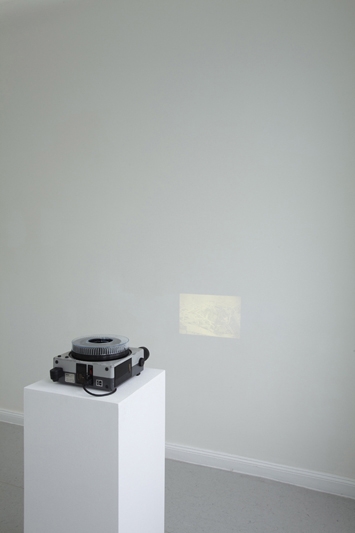 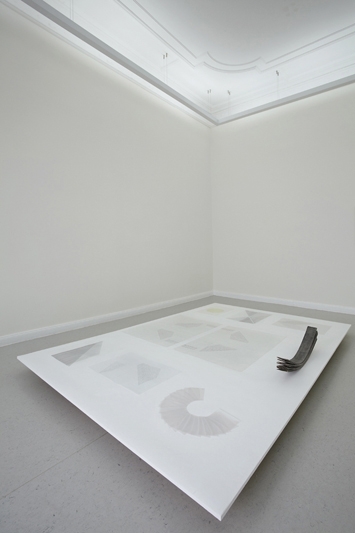 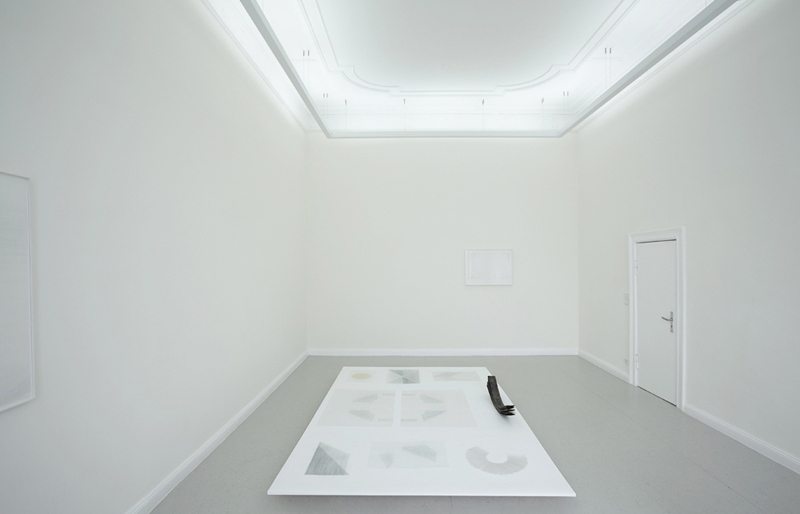