The Croatian artist Dimitrije Bašijevic (1921-1987) made his first appearance under the pseudonym Mangelos in a 1968 exhibition in Belgrade. Early text-based work in the form of notebooks from the 1940s, in which the artist scrawled black marks to represent friends and neighbors killed in war, as if they had been stricken from a list, foretells an interest in written language that would persist throughout Mangelos’ career. In the 1950s and 60s, his primary materials were notebooks, slates and globes; readymades which he transformed and reinterpreted by inscribing on them letters, words, sentences, Cyrillic or Glagolithic characters and sometimes longer texts in Latin. 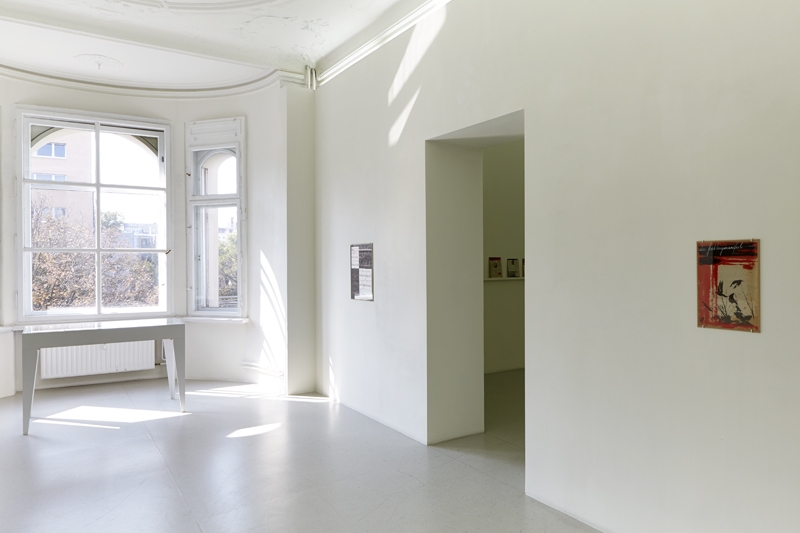 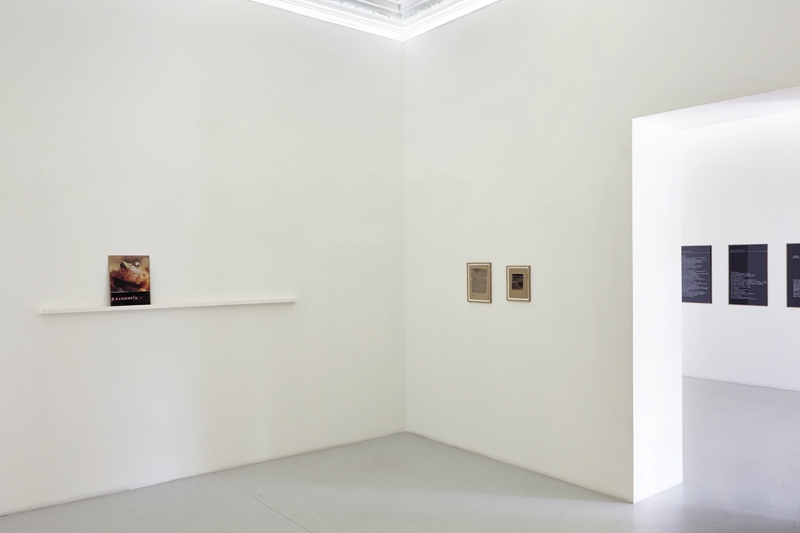 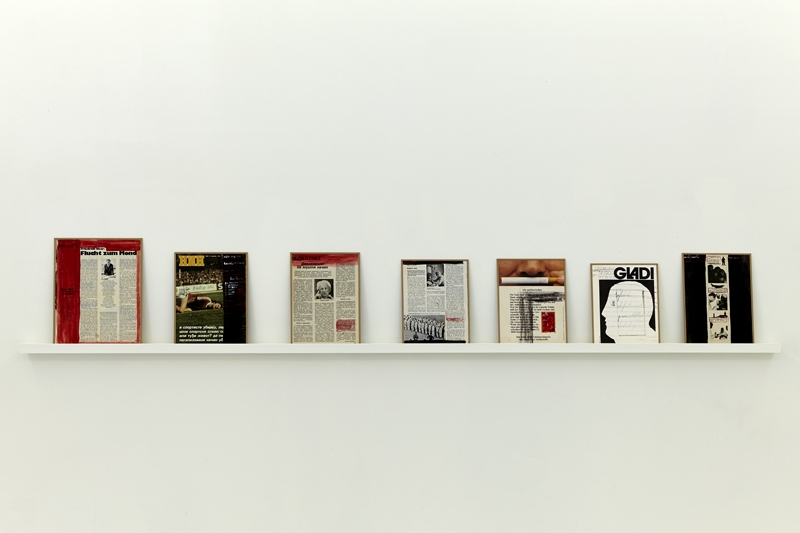 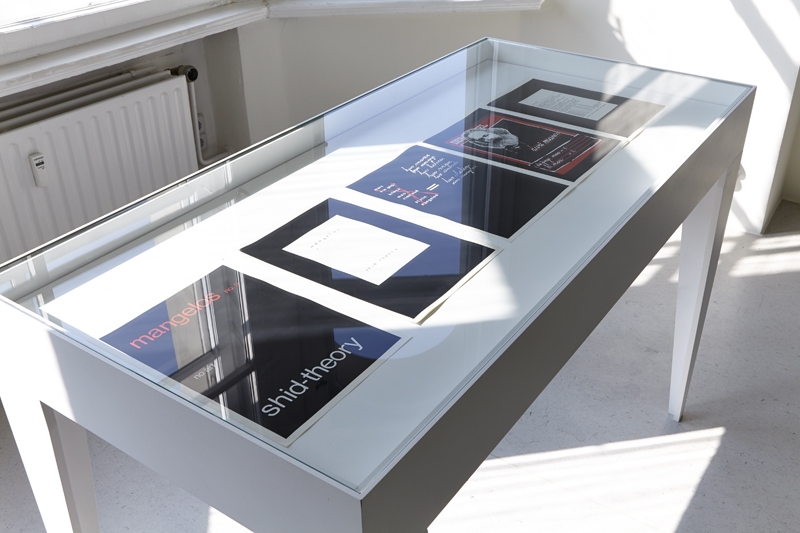 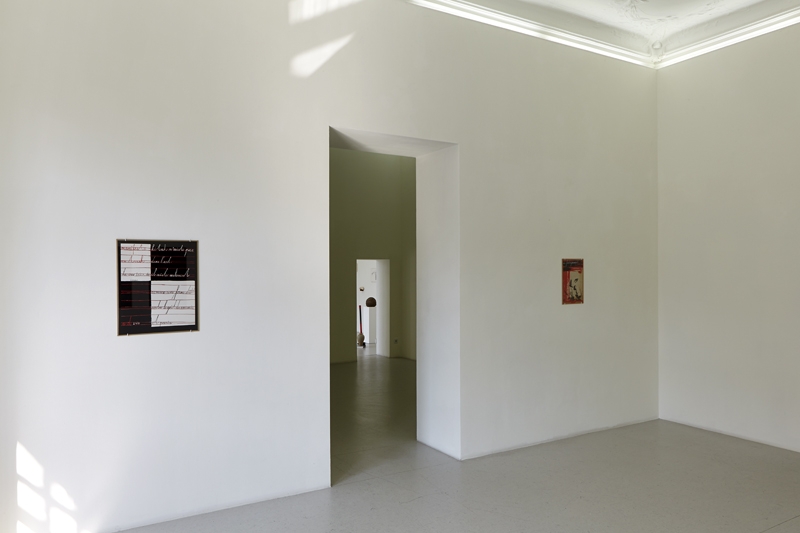 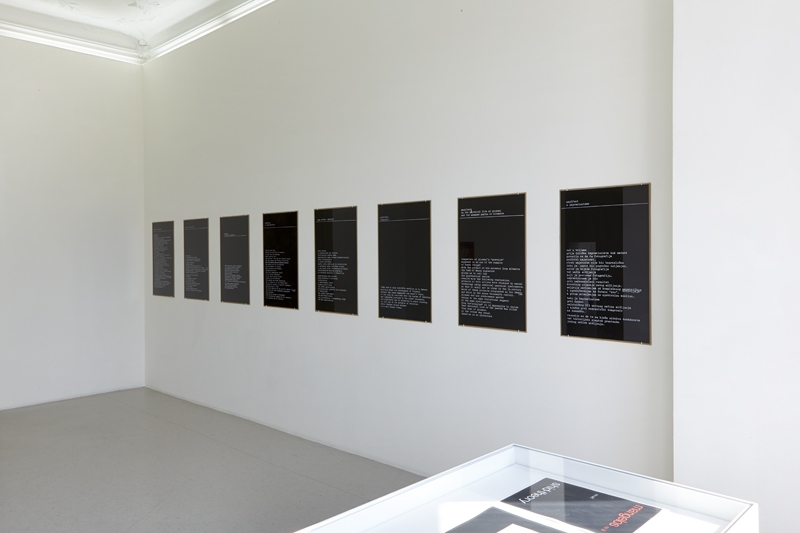 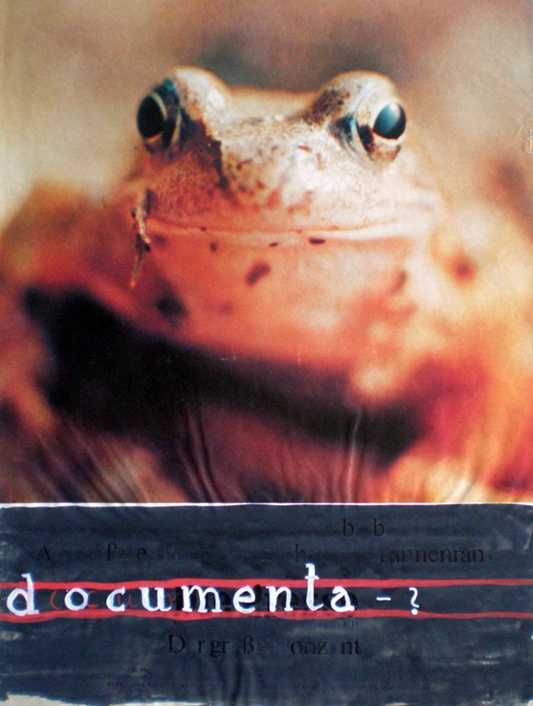 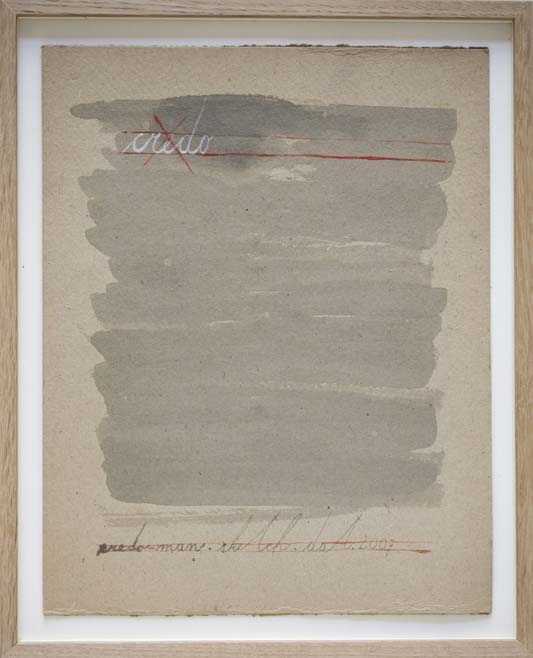