He was tired of Madrid, of the hustle and bustle and of the people, of the sun and perhaps of the art too. To be sure, it does happen that an artist becomes tired of all of this and longs for the forests. A grant for the months of April to October 2009. This is how everything started for Fernando Garcia and the city of Jyväskylä in Finland. After an exhausting flight, the artist explored the city and was overcome by an oppressive feeling: the city seemed small and confining. What to do as a stranger in Jyväskylä? One can visit the churches, but that is rather boring, as the Renaissance never came to Jyväskylä. Instead Fernando Garcia discovered a completely different form of architecture; he discovered the Finnish language. 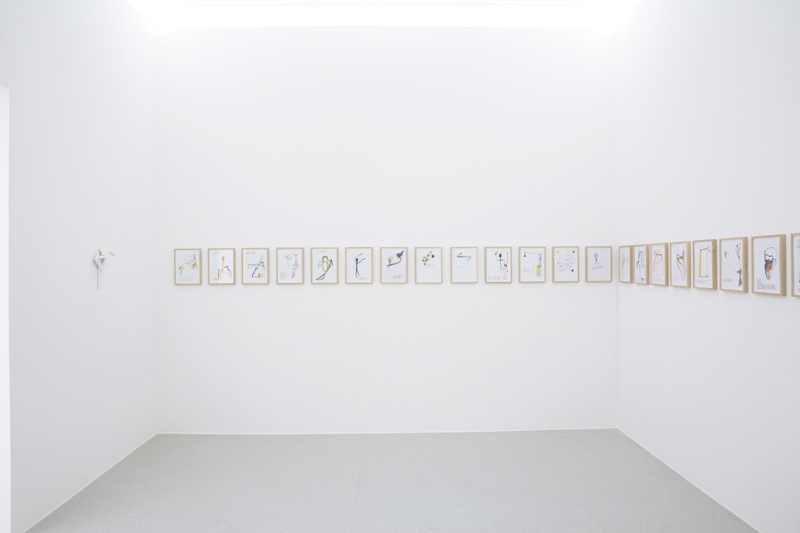 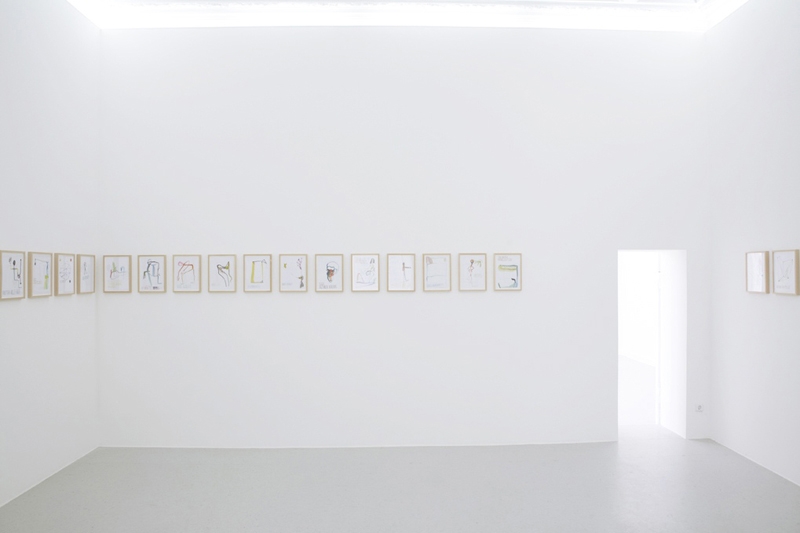 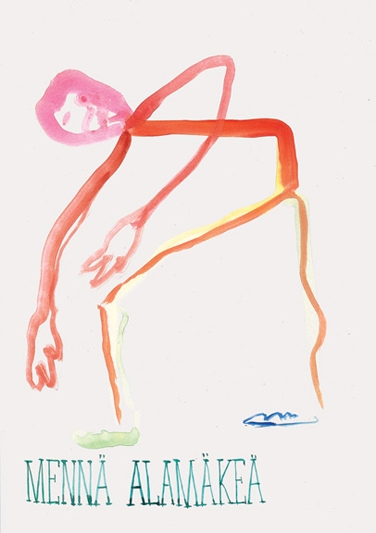