Aanant & Zoo is pleased to announce the forthcoming opening of a Californian artist Channa Horwitz on 17. January 2009. The artist will be present at the vernissage from 19:00. Channa Horwitz has been working on numeric systems, rythms, motions and on the ways to visualise the given structures since the early 60‘. Presented as paintings the diagrams represent time, whilst colours represent motion. The created compositions became choreographic scores, which have been interpreted in multimedia interpretations. 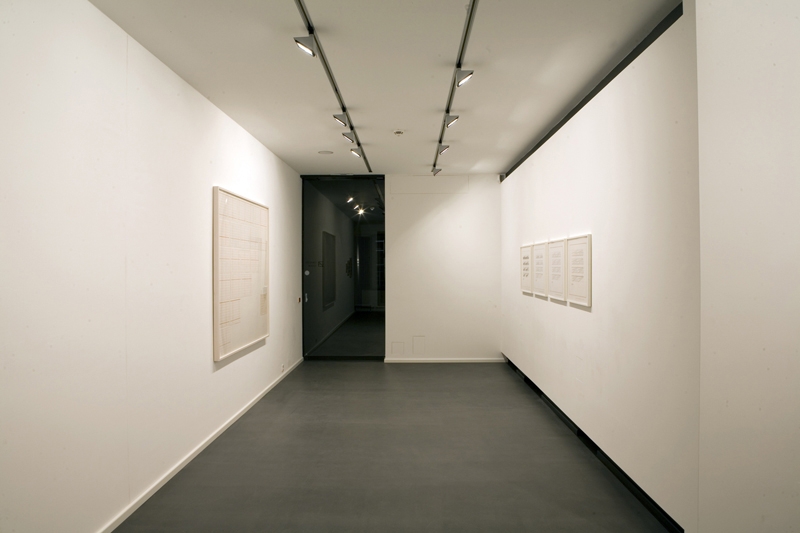 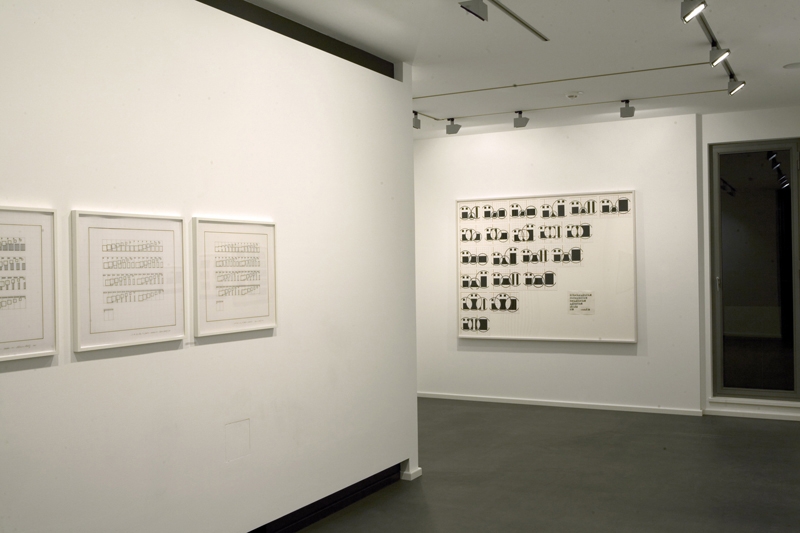