Aanant & Zoo is pleased to announce the opening of the second solo exhibition of californian artist Channa Horwitz on April 16th with a concert of Quartett PLUS 1 & dak~ [dak.tilde]. The artist will be present at the exhibition opening from 19:00.Since the beginning of the sixties Channa Horwitz is continuously working with numbers, rhythms, movements and the possibilities to visualize these structures. Her drawings often are diagrams that preserve time and movement and they can be read like partitures. Already in the beginning of the seventies those drawings where taken as a starting point for various experimental compositions by composers and musicians. David Mahler for example translated her drawings into electronical music and Steve Higgins developed a percussion performance. 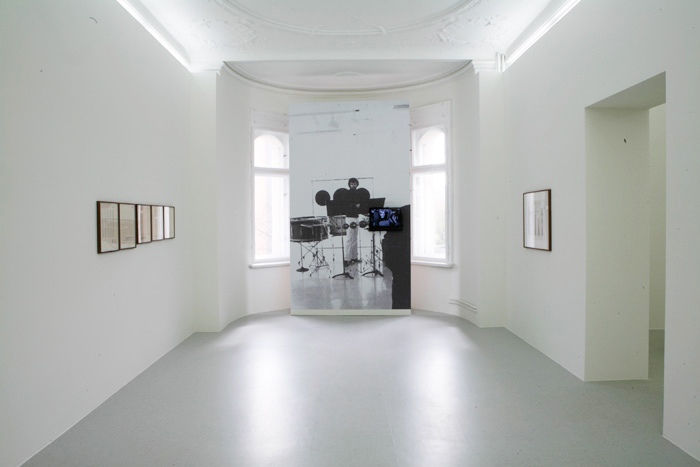 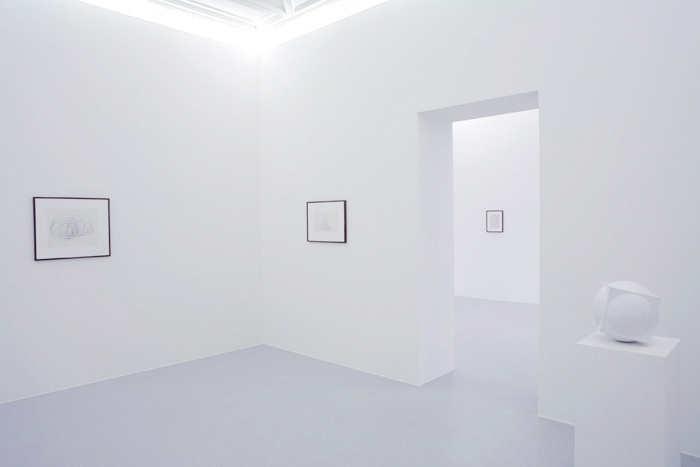