The work of Athanasios Argianas thrives between media. He makes objects which encode pieces of music he may have composed in the past, and designs objects to be used as structures for performances in the future – and vice versa. At the last Performa Biennial, for example, he made slides of tree branches, which were treated as a score for a Theremin (a modernist proto-synthesizer from the early 20th century), while at the last São Paulo Biennial he presented a sculptural structure supporting dozens of meters of brass ribbons etched with a text that, once read, described a virtual object in itself. 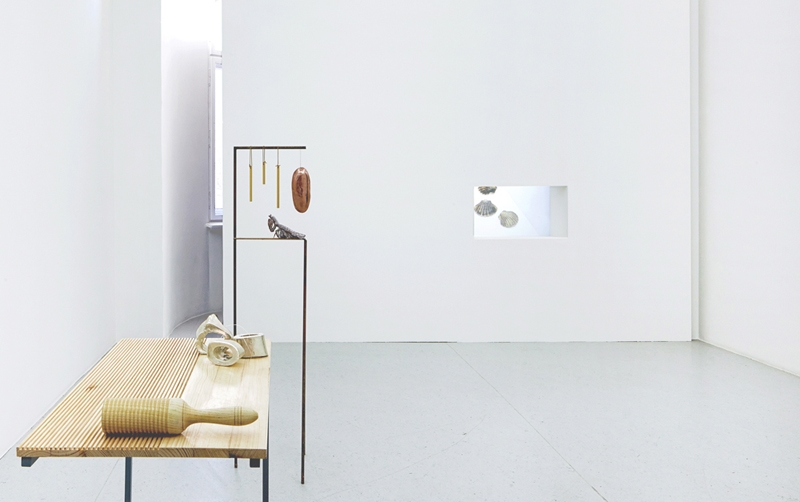 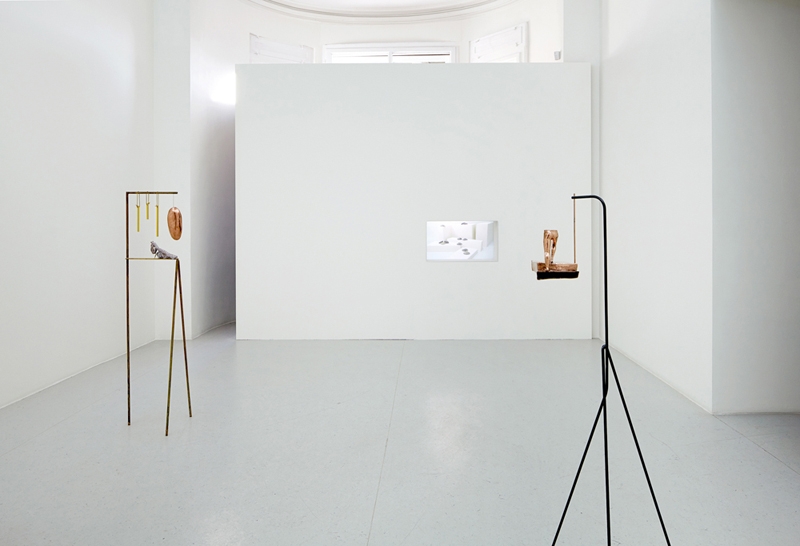